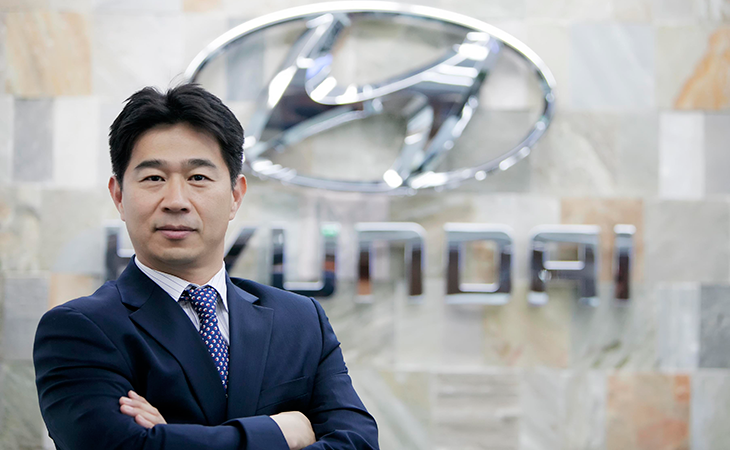 • Many buyers refer to Euro or United States results, which may not apply locally

• No programs exist for Africa and Middle East markets

Hyundai’s Head of Operations for Africa and the Middle East, Mike Song, says consumers increasingly consider NCAP ratings when choosing a new car. However, he warns that buyers can be misled if they live outside the market where testing takes place.

“NCAP stars are like horsepower or fuel economy – they are a scientific measurement that people can use to compare models,” said Mike Song. “That has transformed crash protection into a deciding factor for many buyers. The problem is that NCAP tests are market-specific, so that EuroNCAP tests, for example, only relate to EU-specification cars. The same model, as sold in a different market, may not get the same result.”

While the basic structure of a vehicle will usually remain consistent worldwide, many safety features are add-ons. This can include airbags, three-point seatbelts rather than less safe lap-belts for rear seats, ISOFIX child seat fittings, or active safety features such as electronic stability control (ESC) that help drivers keep control of the vehicle and avoid accidents.

“Buyers may not want some of these features, but they should have the power to make an informed decision,” said Mike Song. “Locally relevant NCAP testing can give them that power.”

The first NCAP was launched in the United States in 1979, backed by the federal government and using a series of standardized tests to encourage manufacturers to build safer cars, and consumers to buy them.

Today, a series of NCAPs worldwide relate to national markets, such as Japan, China, and Korea, or to regional markets, such as Europe – the widely referenced EuroNCAP – Australia and New Zealand, Latin America, and Southeast Asia, with others in development. A Global NCAP provides additional testing of models sold in markets without their own program.

There is no program specific to any part of Africa or the Middle East.

“Many buyers and many markets are extremely price sensitive, and safety features are an area where it is too easy to trim the cost of an entry-level model,” said Mike Song. “Ideally, governments will set a high minimum standard to stop this. Where that is not possible, NCAP testing can make sure consumers understand the risks, and can encourage better choices.”