Ain’t No Mountain High Enough for the Chevrolet Bolt EV 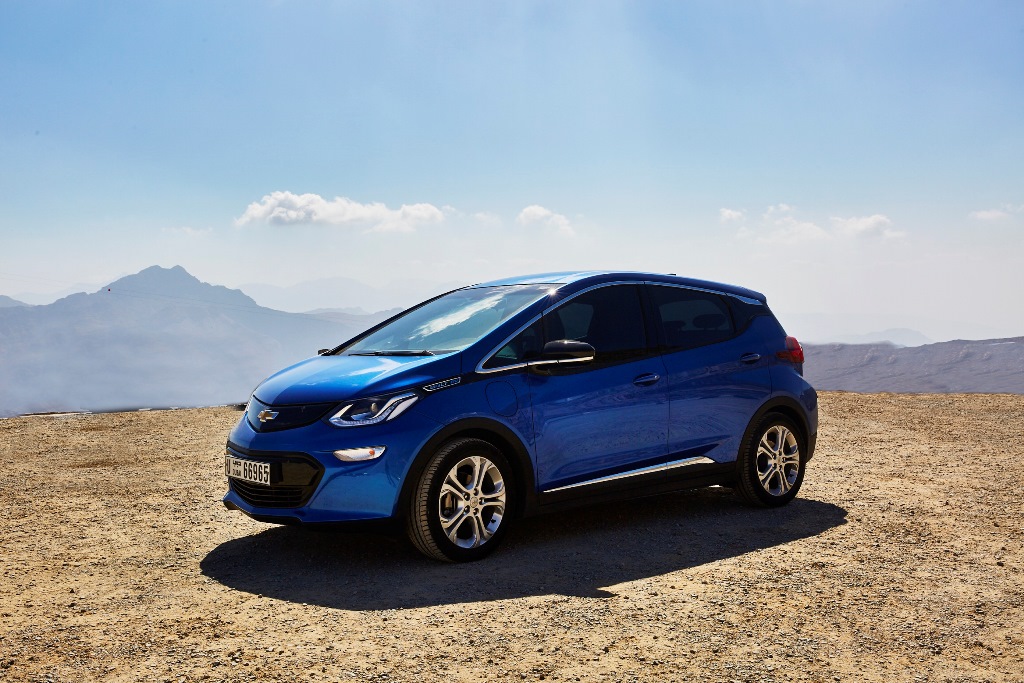 Ain’t No Mountain High Enough for the Chevrolet Bolt EV

As part of a 2,000km-plus road trip from the UAE to Oman and back, the Chevrolet Bolt EV took on one of the region’s most challenging driving roads

With its unprecedented 500km-plus driving range, the 2019 Chevrolet Bolt EV has already moved the goalpost when it comes to mainstream electric vehicles. However, as part of the 2019 Electric Vehicle Road Trip (EVRT), it has proven its credentials as an electric vehicle that can tackle the most challenging roads the region can throw at it.

Starting on January 17 from Masdar City in Abu Dhabi, the eight-day event covered 2,000 kilometers, driving all the way to Muscat, Oman and back to the UAE via Ras Al-Khaimah. While the Bolt EV managed the roundtrip with ease, it was in Ras Al-Khaimah that the Bolt EV cemented its capabilities with a drive up Jebel Jais’ snaking mountain roads.

Molly Peck, Chief Marketing Officer at General Motors Middle East, said: “The Bolt EV’s real-world abilities were proven at last year’s EVRT Middle East, however, this time around it has displayed its capabilities on a road that’s demanding on any vehicle, let alone an EV. And I am proud to say that the Bolt EV finished with flying colors.”

“As Chevrolet, we’re excited to take on any challenge and were delighted for the addition for EVRT for 2019. Breaking down consumer anxiety is key to driving EV adoption, so we are proud to once again support the road trip, which is exerting major effort in the Middle East’s future mobility revolution.”

Rising 1,934m above sea level, Jebel Jais can be taxing on any vehicle. With its camber changes, tight switchbacks and long sweepers it pushes vehicle engineering to the limit. On the run up the mountain, the Bolt EV’s 360Nm of torque, which is available from virtually standstill, played a big role in the handling the elevation changes and delivering a thrilling driving experience. The Bolt’s dynamic ability is also down to the packaging of the batteries under the floor pan, which lowers the center of gravity, giving it greater stability while tackling corners.

Since the air thins with rising altitude and temperatures drop, this proved a boon for the Bolt EV. Unlike a conventional petrol vehicle which loses power as oxygen levels drop, the Bolt EV faced no such issues and was able to perform at its optimum.

On the way, down the Bolt’s regenerative systems came into play and recuperated as much as 94kms worth of battery charge through braking alone. Furthermore, the Bolt’s one-pedal driving feature provided an experience unlike any other vehicle, electric or conventional.

Tackling real-world conditions of city driving, long highway cruises and now one of the most challenging mountain roads in the region, the Chevrolet Bolt EV has decisively proven its abilities no matter what the driving conditions.